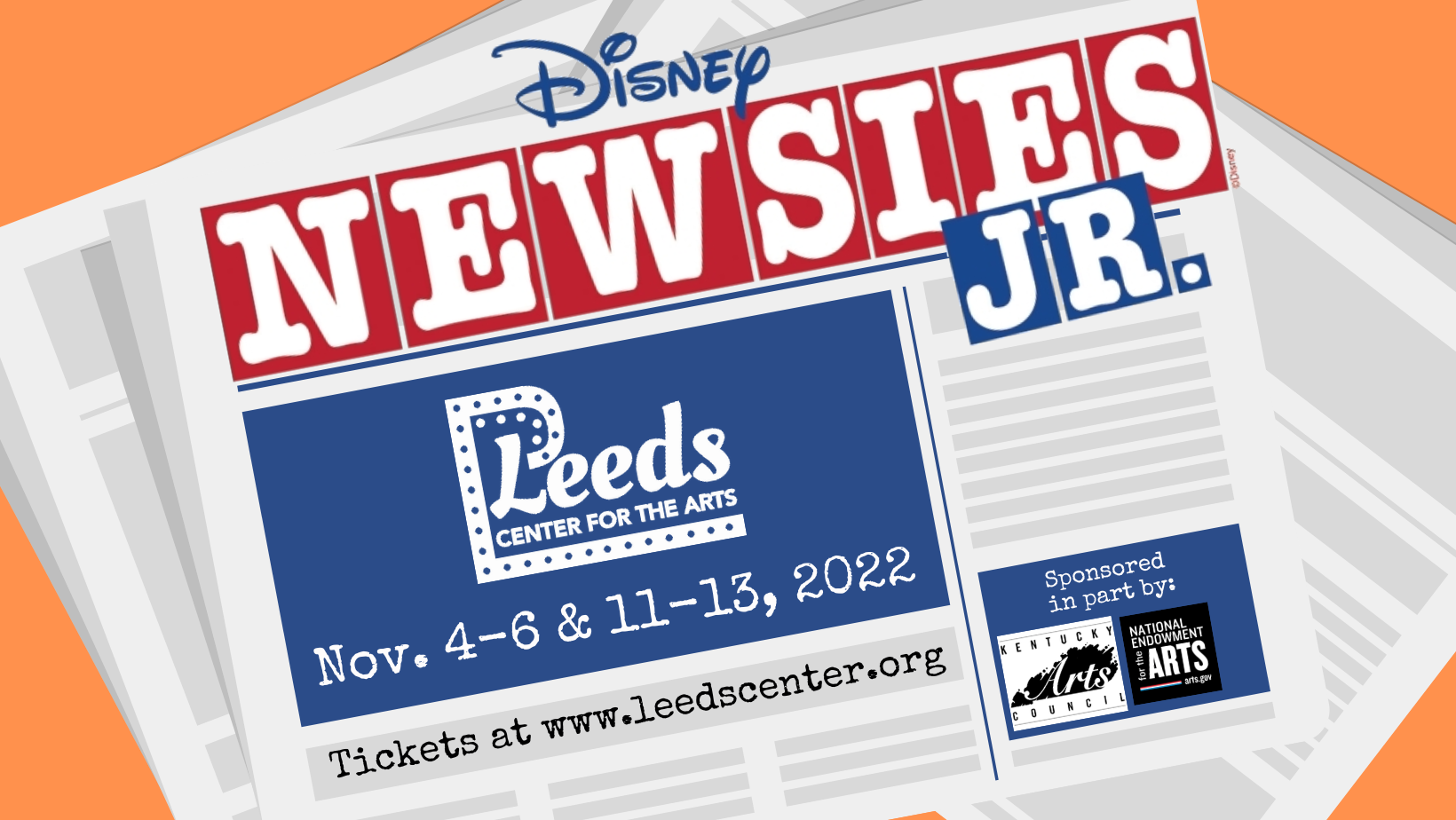 When powerful newspaper publishers raise prices at the newsboys’ expense, the charismatic Jack Kelly rallies newsies from across the city to strike against the unfair conditions. Together, the newsies learn that they are stronger united and create a movement to fight for what’s right. Inspired by the rousing true story of newsboys in turn-of-the-century New York City, Newsies JR. features a Tony Award-winning score by Alan Menken and Jack Feldman and a book by Tony Award winner Harvey Fierstein.

With high-energy song and dance performed by an incredible cast of young performers, this is a show you don’t want to miss!

Newsies JR is directed and choreographed by Ellie Miller with music direction by Steve Crosby.

Tickets are on sale now at THIS LINK.