The Leeds Theatre was a single-screen movie theater located in downtown Winchester, Kentucky.

One of Winchester’s first movie houses, the theater was purchased by S.D. Lee, president of the Winchester Amusement Company on May 12, 1925 and opened with The Crowded Hour starring BeBe Daniels. It was later named in a contest after its first owner S.D Lee, by rearranging the letters of his name.

After closing its doors in 1986, the Winchester Council for the Arts restored the theater to its original appearance. The theater reopened in 1990 as the “Leeds Center for the Arts” with new equipment, a larger stage, and the original paint color scheme of 1925. In 2017, the theater underwent another extensive renovation with new plaster, paint, and carpet. 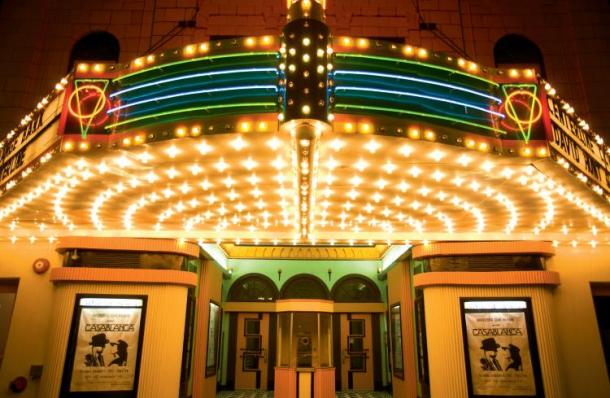 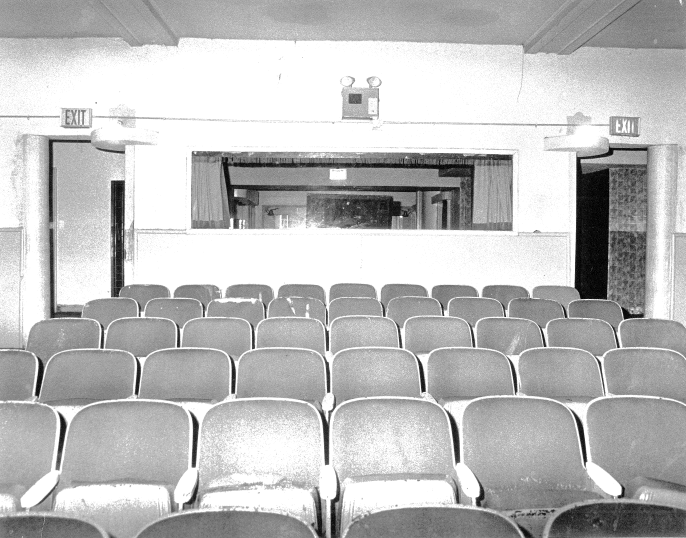 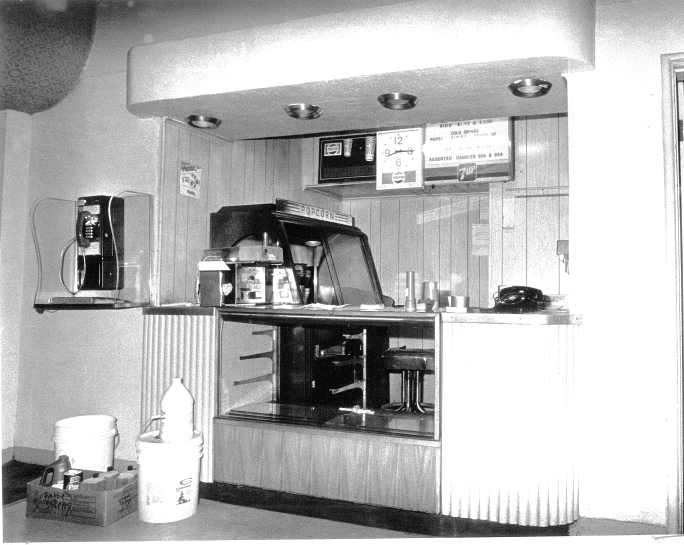 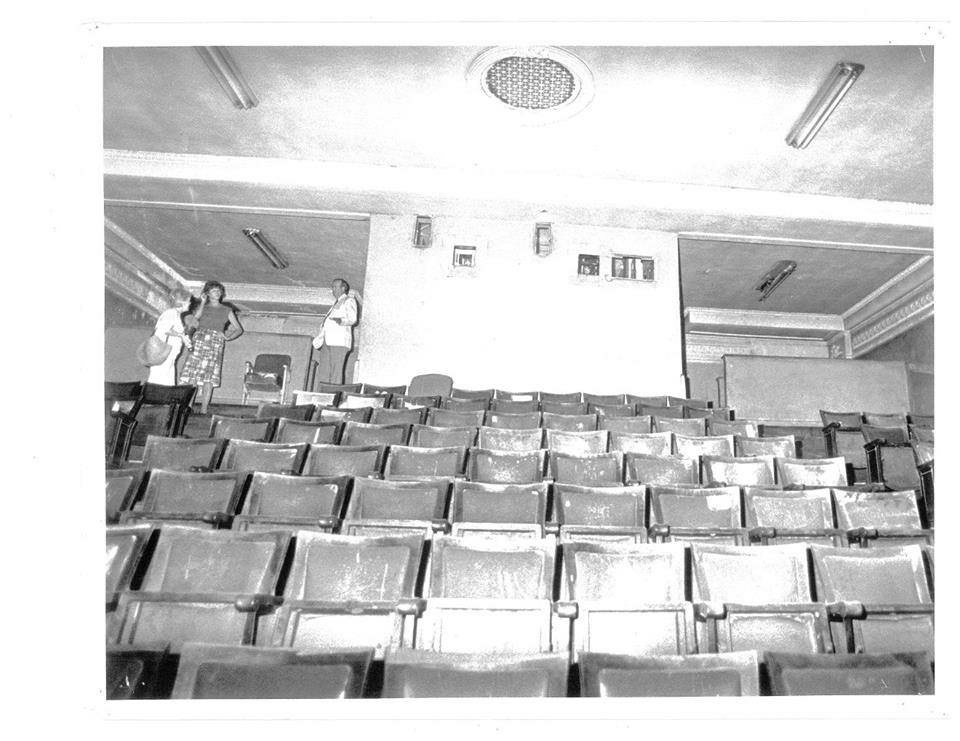 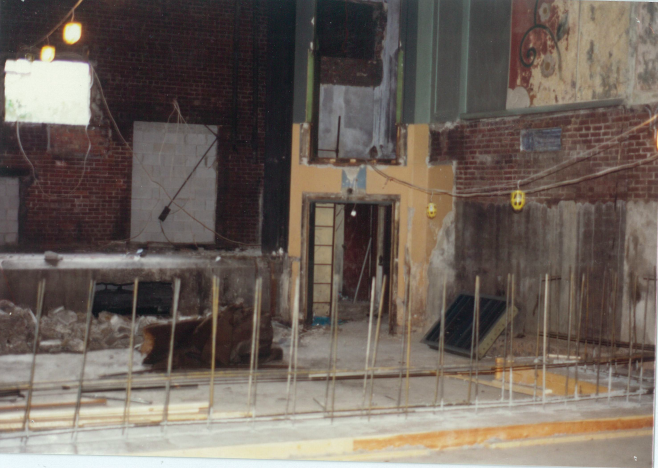 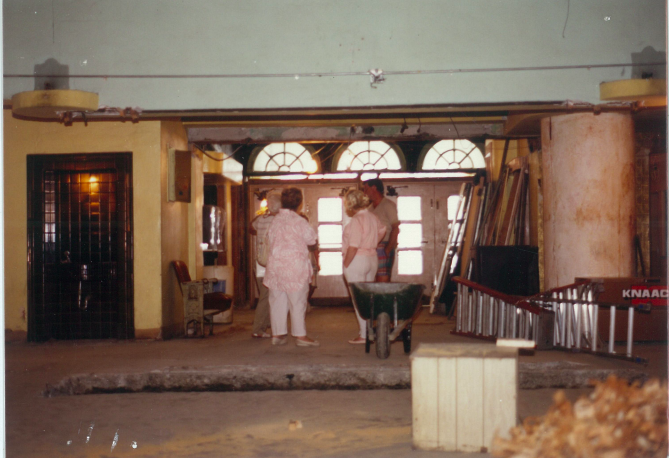 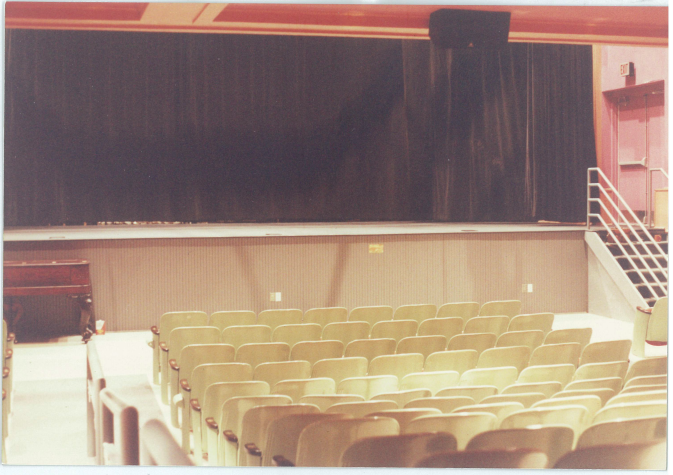 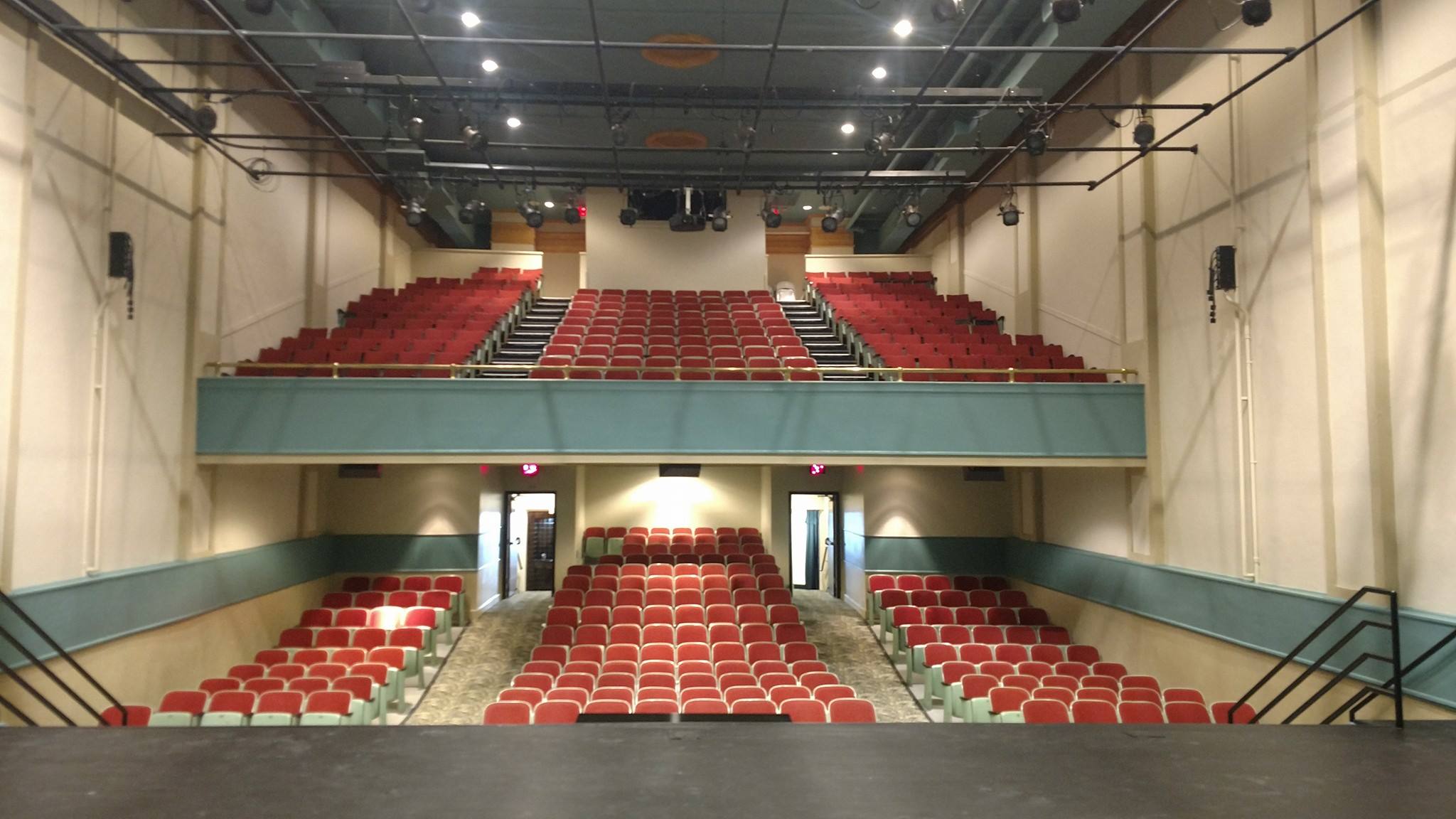 As a non-profit organization, Leeds Center for the Arts depends on contributions from donors to continue its mission to provide the arts to members of the community.  Please consider helping us secure the historic site of the Leeds Theater as a place to share the arts with the community, create opportunities to educate new artists and help in the rejuvenation efforts for the city of Winchester’s downtown.